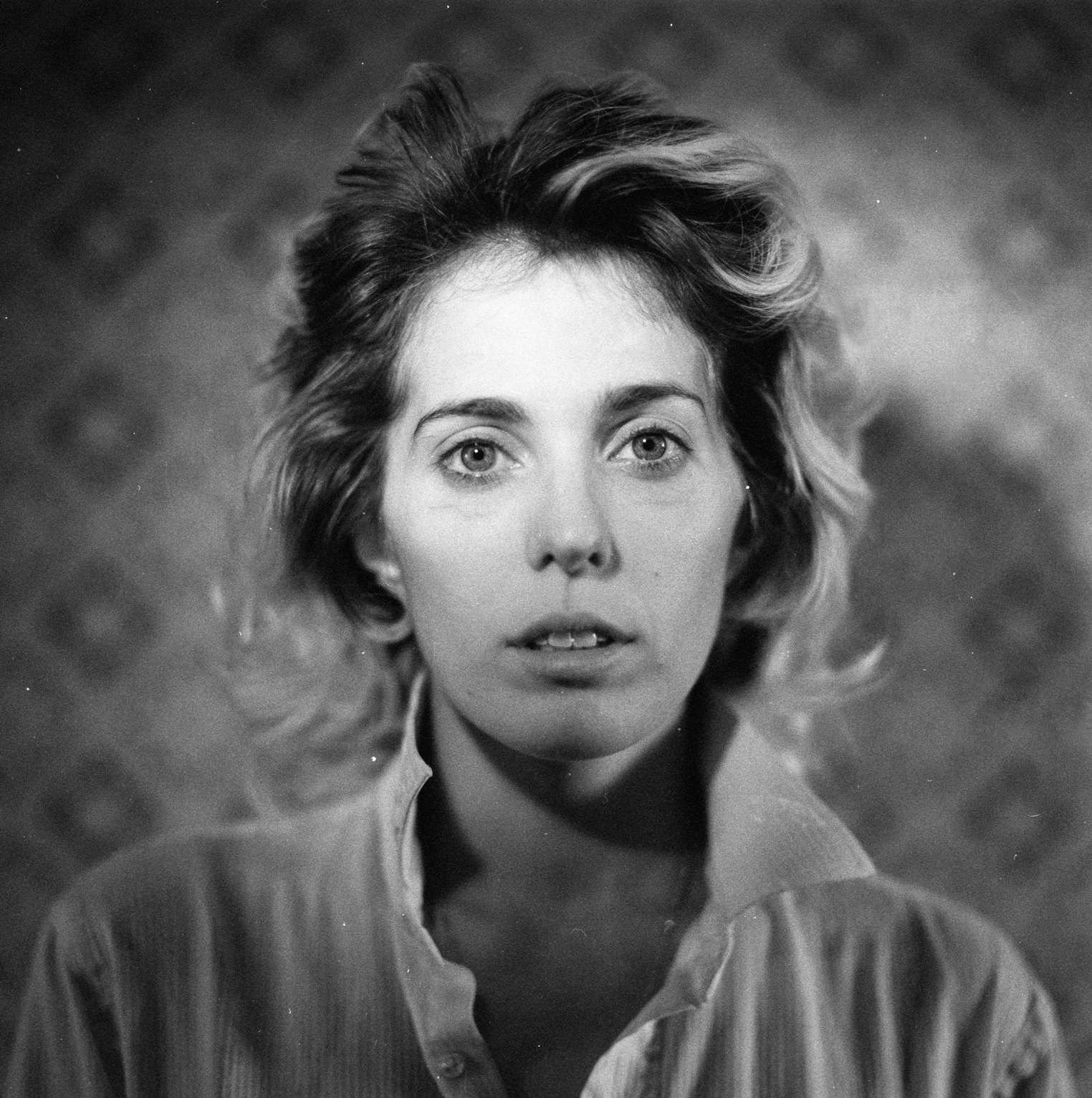 Happy Music Monday! This week’s track is by U.S. Girls, the name of Meghan Remy’s musical project. Starting out in Philadelphia in 2007, U.S. Girls started by touring America with reel-to-reel tape machines on Greyhound busses. After numerous demos and singles, Remy eventually put together a full band and albums soon followed. Her 2015 release Half Free is an enchanting listen, full of detailed ethnic instrumentation, layered production and   retro disco vibes. I’ve picked out the track Window Shades, the first single from the album. A slow burner, it builds from deep baselines to passionate string arrangements all swimming below a heartbroken vocal track. It’s quite a ride! Check it out below and and let me know in the comments section what you’ve been playing lately. Have a great week! https://www.youtube.com/watch?v=LoTehhwo7Iw