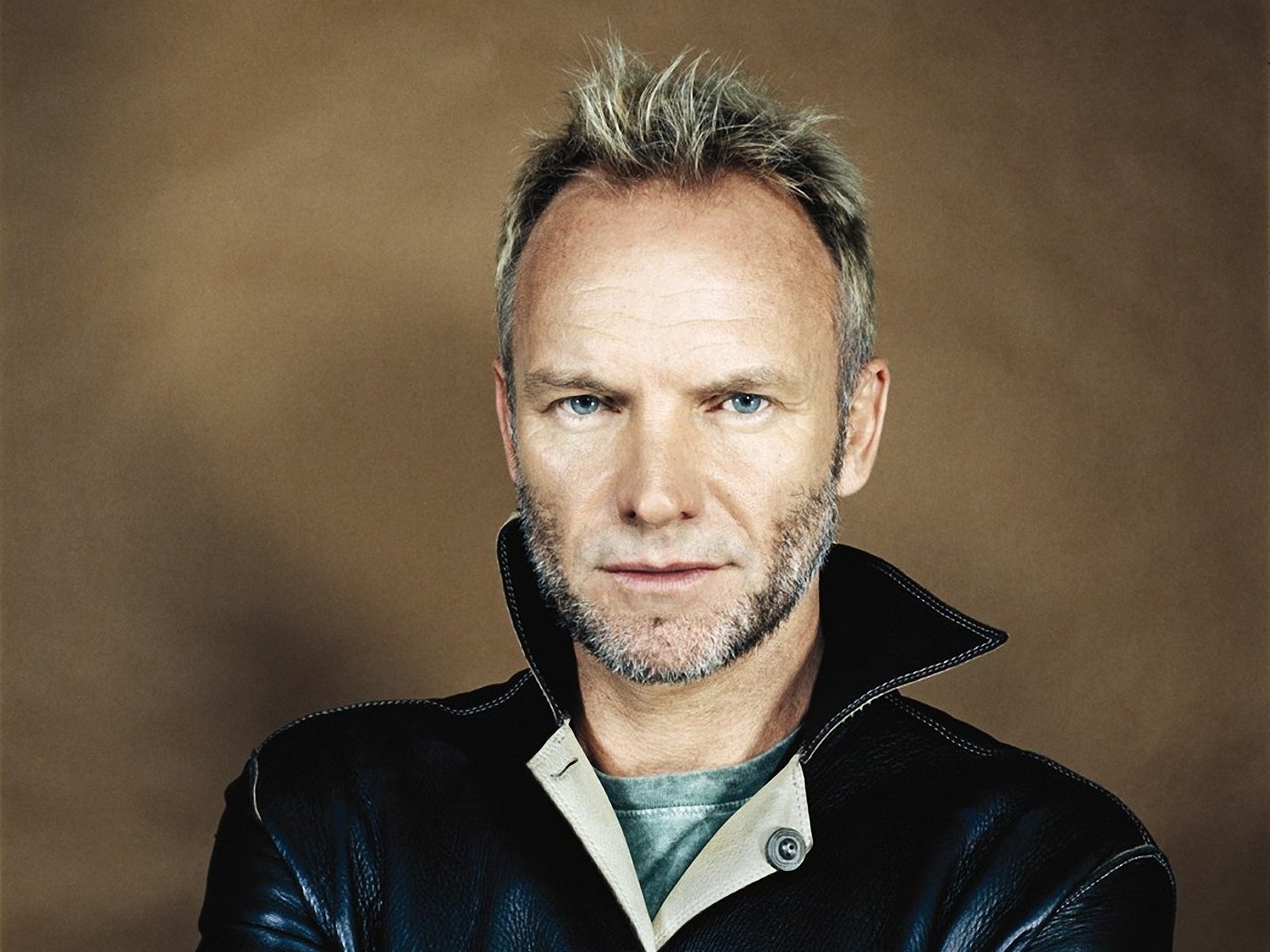 Once in a while you just have to go back to the oldies and just lately I’ve been listening to Sting. He’s an amazing artist and the 1980’s hit An Englishman in New York from his is one of my all time favourite songs. This song was from Sting’s second album …Nothing like the Sun and written about gay icon Quentin Crisp, a long time friend that moved to Manhattan in the early 80’s. The original song actually didn’t make a very big impact on the UK or US charts. I’m not sure why but English Man in New York was a bigger hit in the continental Europe. A few years later in 1990, it was given a small facelift and was remixed by Ben Liebrand, a dutch producer and DJ. This version went straight in at Number 15 in the UK chart. It was fresh, so funky and I love the use of piano, saxophone and strings.  Stings friend Quentin Crisp is actually in this video and is the other gentleman that it follows throughout the song. The song to me is utterly timeless. It just makes me want to dance and to be immersed in the song as there’s so much going on. It’s so haunting and the ending with the lone sax gives me goosebumps ever time. Let me know what you think of this song in the comments below. Happy Monday! https://www.youtube.com/watch?v=d27gTrPPAyk&list=PL4EA4DF2B2926EDC8&index=4