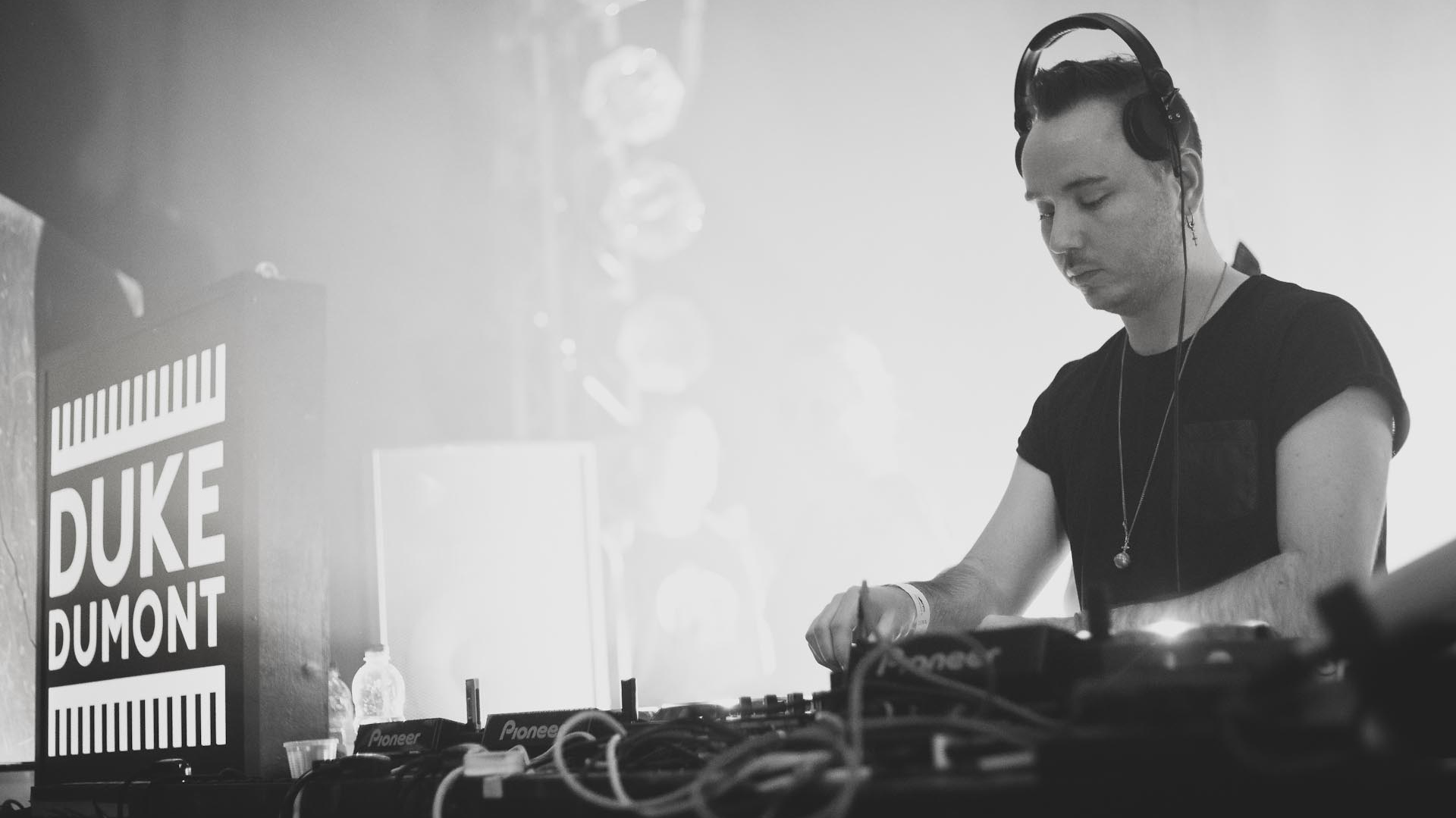 I got you by British DJ, record producer and songwriter Duke Dumont ft Jax Jones is sure to get you feeling happy and care free. It’s been at the top of my summer playlist and has really been the theme for my recent holiday in Mexico too. I have many memories of this track playing as we were crazy dancing and getting ready to go out or enjoying the sun on the beach. The song is a few years old as it came out I early 2014, the second track from Duke Dumont debut album EP1. It topped the iTunes chart within hours of release and also got high chart numbers in Belgium too. Wycliff Jean and Jerry Duplessis are also credited as co-write the song, and its claimed that Mumont was inspired to write this song from the original Whitney Huston song of the same name as it’s one of his favourites from her latter period. The singer on the sample isn’t Whitney Huston, although hauntingly similar is actually session singer Kelli-Leigh. I Got You has a fabulous summer vibe including steel drums and piano throughout the song, and juicy bass. The DJ was quoted in a recent interview as saying he tends to write summery tracks in the Winter, and Winter tracks in the Summer and that ‘he is the typical British person as he will moan in the Winter that it’s too cold and in the summer it’s too hot so the studio is his place of escapism.’ Let me know what you’ve been listening to this week, and whether you’ve been loving this track as much as me in the comments below. Have a fantastic week! https://www.youtube.com/watch?v=FHCYHldJi_g&list=RDFHCYHldJi_g