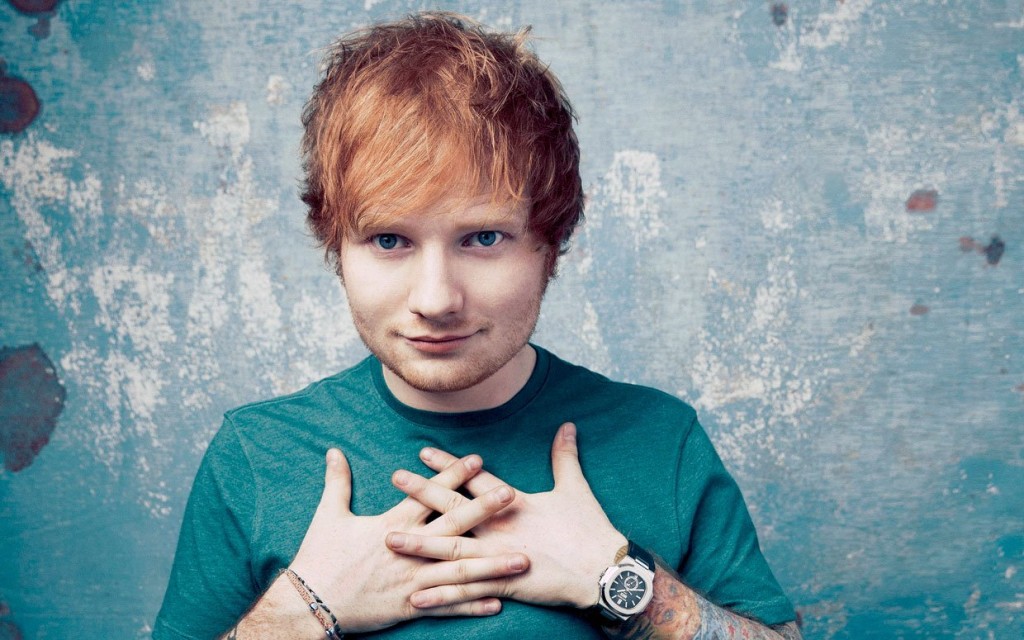 Ed Sheeran is currently in the middle of a worldwide tour. This week saw him do his 3 day stint in London so on Wednesday I made my way to The O2 with one of my best friends to see him. It was a fab gig, just him on stage with an effects peddle and a microphone.  He was quite mesmerising to watch, his energy is amazing and his voice live is really something live. Even though he’s the only one on the stage he owns it and you don’t want to take your eyes off the stage.
One of my favourite songs from his new album Divided is an up beat tune called Barcelona. It’s about Sheeran’s love for the beautiful city and it really does just makes you want to jump up, dance and sing along. The city attracts over a million holiday makers every week and it’s great timing as I’m actually off to Barcelona this week and I’ll be at the airport dancing to this song when this post goes up.
Tweet me and let me know what you’ve been listening to me lately.
Happy Monday!