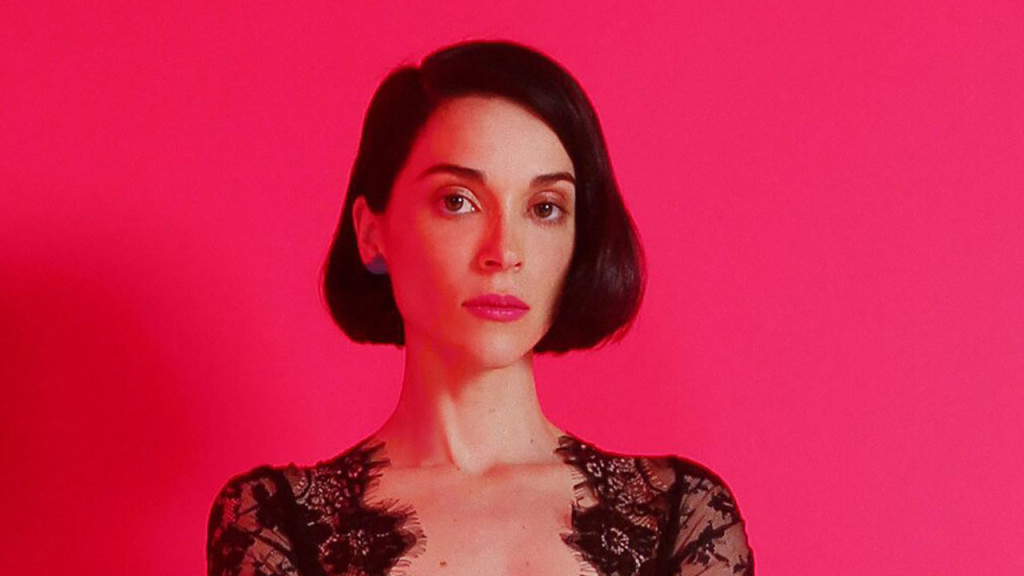 Happy Music Monday! This week’s tune sees the return of an old favourite – musician Annie Clark, best known as St. Vincent.
After smashing it for years with past albums Actor, Strange Mercy and 2014’s self-titled album, Annie took a bit of a well-deserved break after heavy touring and string of smaller more experimental musical projects. Now she’s back with a bang and just a few months ago released her 5th LP Masseducation. The album doesn’t divert too far from the successful sound that she’s crafted herself over the years, but that’s fine by me because it’s so distinctive and is always a pleasure to hear.
I’ve picked out my favourite track from the album, titled Saviour. It’s the quirky kind of track that suddenly changes tone and hits another gear that we’ve come to expect from St. Vincent, and the simple yet effective guitar lines and powerful vocal harmonies that define her sound are here in all their glory.
Take a listen to the track below and Tweet me and let me know what you think and what tunes you’ve been enjoying lately.
Happy listening!