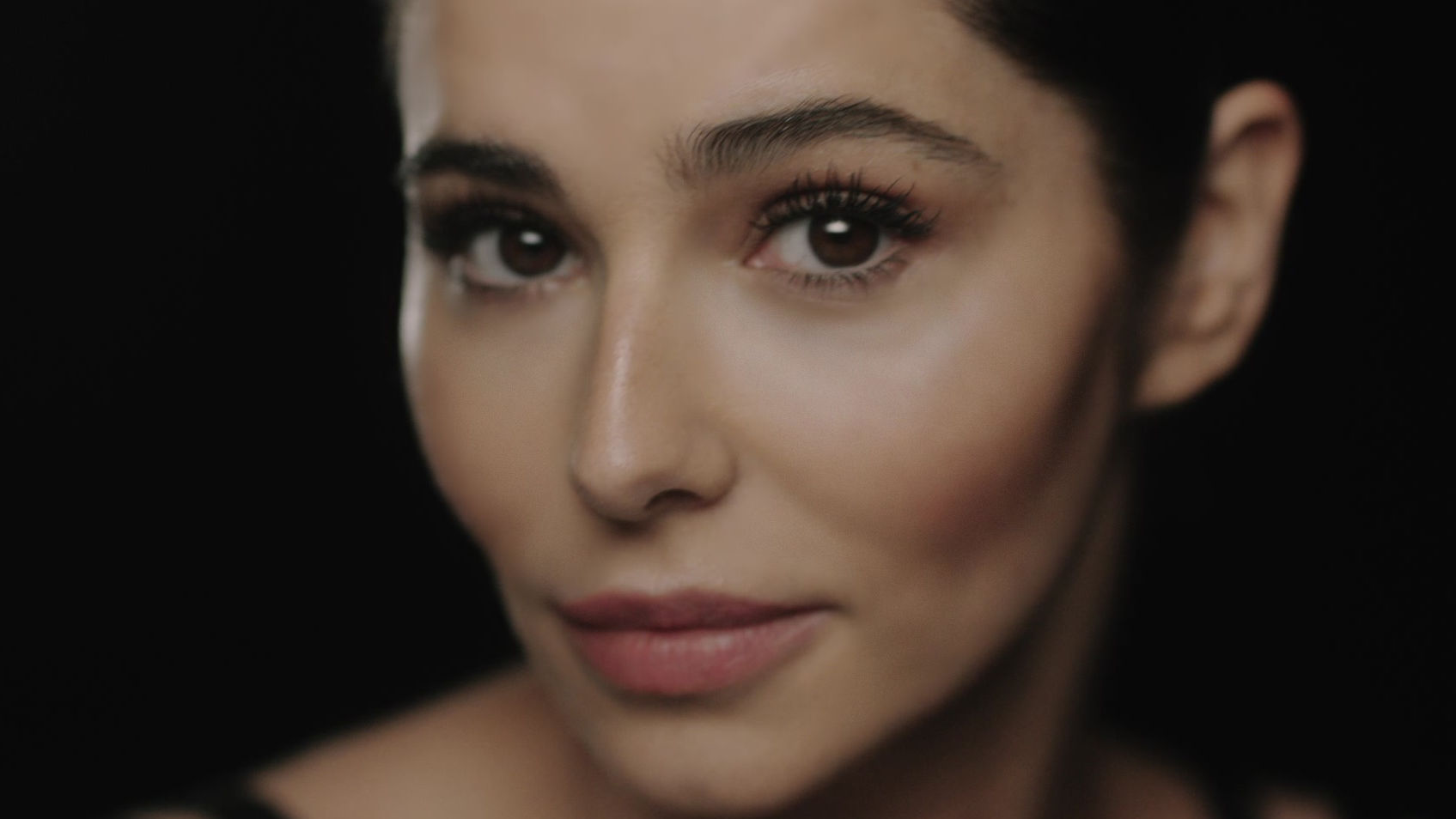 Happy somewhat late Music Monday, I can’t believe that Christmas is so close at just a week away.  While I’ve been listening to Christmas music non stop like everyone else no doubt I’ve also found the time to grab the odd non festive track too.  This weeks Music Monday has had a rough time of it recently after another public break up, this time in the form of her famous baby daddy then decided to write a song about it. Yep Cheryl is back with the first track from her fifth studio album with a Love Made Me Do It.

This song has an array of stars who have collaborated and written on it. From Kylie Minogue to Natasha Bedingfield and band mate Nicola Roberts along with Jason Pebworth and more. Who’s who of pop music producers and the song is catchy but very Cheryl. You can hear the influences and writers styles in the song with the lyrics, sound and even the video itself reveals the writers.

Love Made Me Do It already made it to number 19 in the UK charts and is doing well in many others too. If you haven’t already checked out the video it’s a must, the unusual thigh high boots alone deserve a look and the dancing is pretty good too.

Let me know if you’re taken with this new track from Cheryl as much as me and if it’s playing on repeat for you at the moment over on Twitter or in the comments below.