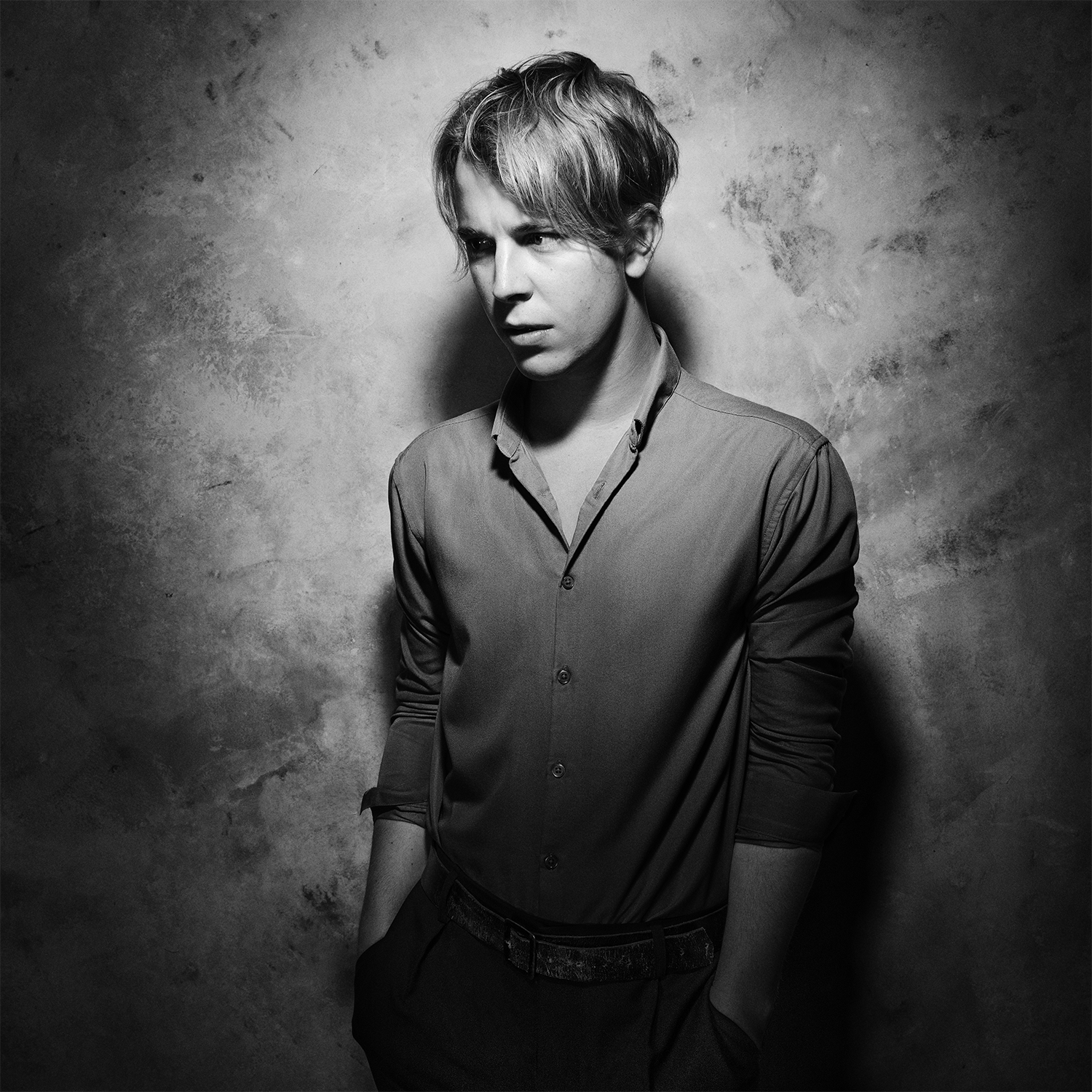 It’s Monday again, and that means it’s Music Monday. Whoop! As you know it’s one of my favourite posts to write of the week just because it means that I get to share with you what I’ve been listening to and what I’ve been loving. Whether thats something on a show I’ve seen, old remastered music that I’ve rediscovered, bands that live near me, people that I know that make music or just keeping up with what’s hot at the moment. This week I’ve decided to feature Tom Odell. He’s Chichester born and bread and is another ex student of Brighton Institute of Modern Music along with James Bay. He was awarded the Brits critic’s choice award in 2013 as well as ‘Songwriter of the year 2014′ at the Ivor Nevello awards. He had great success with his first album Long Way Down as it reached number 1 in the UK official chart. He even went on to have several songs played on adverts, and in many shows such as Netflix exclusive Reign and TV series The 100, as well as playing live at many of Burberry’s Fashion Shows. He’s just released his second album Wrong Crowd on the 10th June and the whisperings amongst the critics is that this album is going to be just as big. His current release is called Magnatised. It has a distinct Coldplay and perhaps a little Bowe feel running through the whole song especially the chorus’ but his husky, gruff voice still sounds modern and enticing. Check it out and let me know your thoughts in the comments below. Happy Listening! https://www.youtube.com/watch?v=4fgzu9Fo66Y