Happy Music Monday. While my weekend has been a busy and fun one with a family event and a baby shower, I’ve been  glued to playing the new James Bay album Electric Light and I’ve really been enjoying it.  There’s not a bad song on the album and there’s a bit of everything on there. Blues, upbeat pop, things with influences from Bowie to Prince, Dire Straights to Eric Clapton and maybe even some Police thrown in there too.  I’ve been tapping my toe and dancing along to it.

I just had to choose another track so this weeks music Monday is called Pink Lemonade. It feels like it has a bit of a Bowie/Prince vibe to it. From the outfit he’s wearing in the video to the style of guitar and the female backing voices he uses. It’s a interesting and clever combination from Bay without being too obvious.

To have a first album that’s catchy, and stand out in such a crowded music world is quite an achievement but this second album feels like it’s on it’s way to big things too. If you haven’t, go have a listen especially to WonderLust and let me know your thoughts. 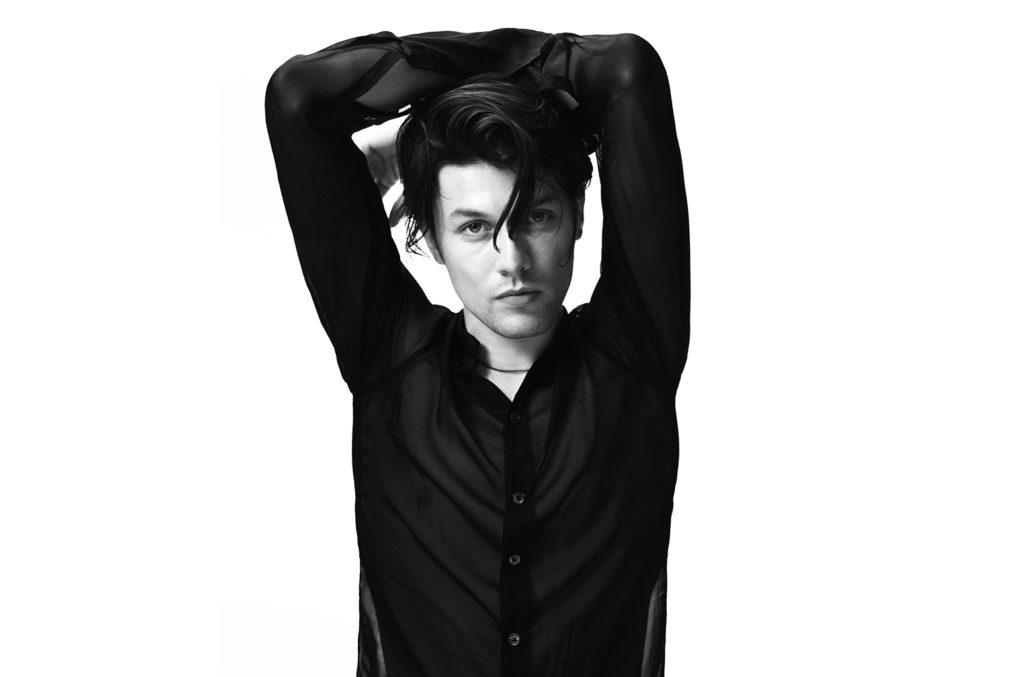